Being Unfolded: Edith Stein on the Meaning of Being

Home / Being Unfolded: Edith Stein on the Meaning of Being 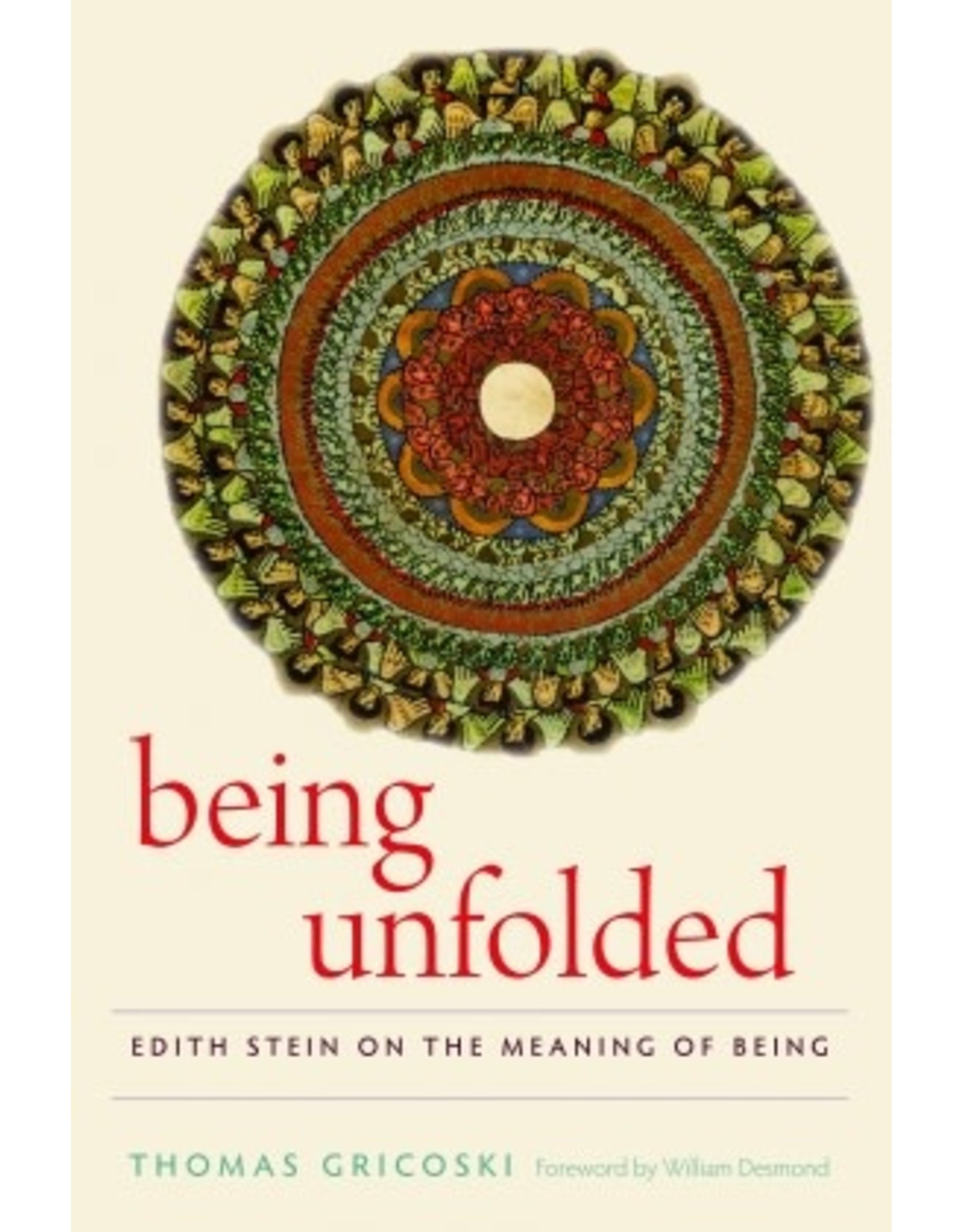 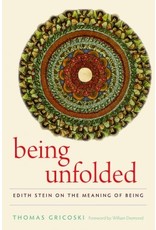 Being Unfolded responds to the question, 'What is the meaning of being for Edith Stein.' In Finite and Eternal Being Stein tentatively concludes that 'being is the unfolding of meaning.' Neither Stein nor her commentators have elaborated much on this suggestive phrase. Thomas Gricoski argues that Stein's mature metaphysical project can be developed into an 'ontology of unfolding.' The differentiating factor of this ontology is its resistance to both existentialism and essentialism. The 'ontology of unfolding' is irreducibly relational.

Being Unfolded proceeds by testing a relational hypothesis against Stein's theory of the modes of being (actual, essential, and mental being). From the phenomenological perspective, Gricoski examines Stein's theory of the relation of consciousness and being. From the scholastic perspective, he examines Stein's account of the relation of essence and existence in material being, living being, and human being. And from both perspectives he considers the relation of divine being to actual being and their essences. This book is limited to Stein's theory of the meaning of being, without making an explicit confrontation with Heidegger. It offers two primary contributions to Stein studies: a systematic analysis of Stein's modes of being, especially essential being, and an exposition and expansion of her overlooked concept of unfolding. Being Unfolded also contributes to the broader field of contemporary metaphysics by developing Stein's theory of being as an experiment in fundamental ontology. While other relational ontologies focus on relations between beings, this exploration of unfolding examines being's inner self-relationality.