The Book of Gomorrah and St. Peter Damian's Struggle Against Ecclesiastical Corruption

Home / The Book of Gomorrah and St. Peter Damian's Struggle Against Ecclesiastical Corruption 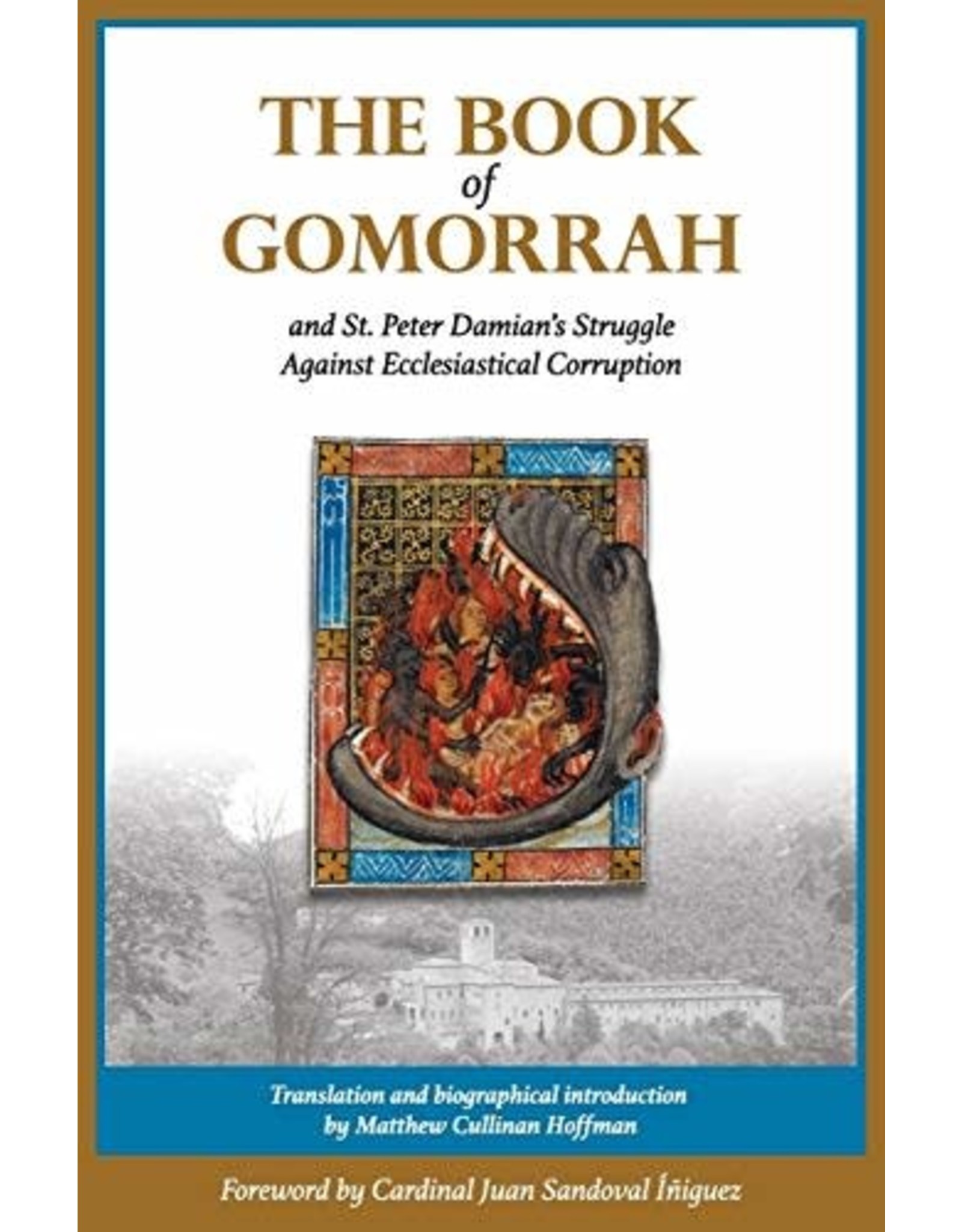 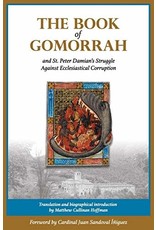 "Alas, it is shameful to speak of it! It is shameful to relate such a disgusting scandal to sacred ears! But if the doctor fears the virus of the plague, who will apply the cauterization? If he is nauseated by those whom he is to cure, who will lead sick souls back to the state of health?”

With these words, St. Peter Damian introduces the Book of Gomorrah, undoubtedly the most stirringly eloquent and impassioned denunciation of sexual perversion ever penned by a Catholic saint.

Although it was written almost a thousand years ago, the Book of Gomorrah in many ways seems addressed to our own times, associating the phenomena of clerical homosexual behavior and pederasty, and endorsing the imprisonment of clergy who are a danger to youth.

The Book of Gomorrah offers a scathing analysis of the evil of sodomy, while also expressing compassion for those who have fallen into such vice and the possibility of their redemption by the aid of divine grace. It explains the devastating effects of the vice both spiritually and psychologically, and warns that such behavior, particularly among the clergy, will bring down the wrath of God. It also urges the permanent defrocking of clerics who are habituated to homosexual behavior and endorses the permanent confinement those guilty of child sex abuse.

This new translation by Matthew Cullinan Hoffman is the most accurate and faithful available in English, and carries a foreword by Cardinal Juan Sandoval Íñiguez, Archbishop Emeritus of Guadalajara. It also includes a 10,000-word biographical introduction recounting Damian’s struggle against corruption in the Catholic Church, and a translator’s preface that breaks new scholarly ground and resolves old controversies about the text.