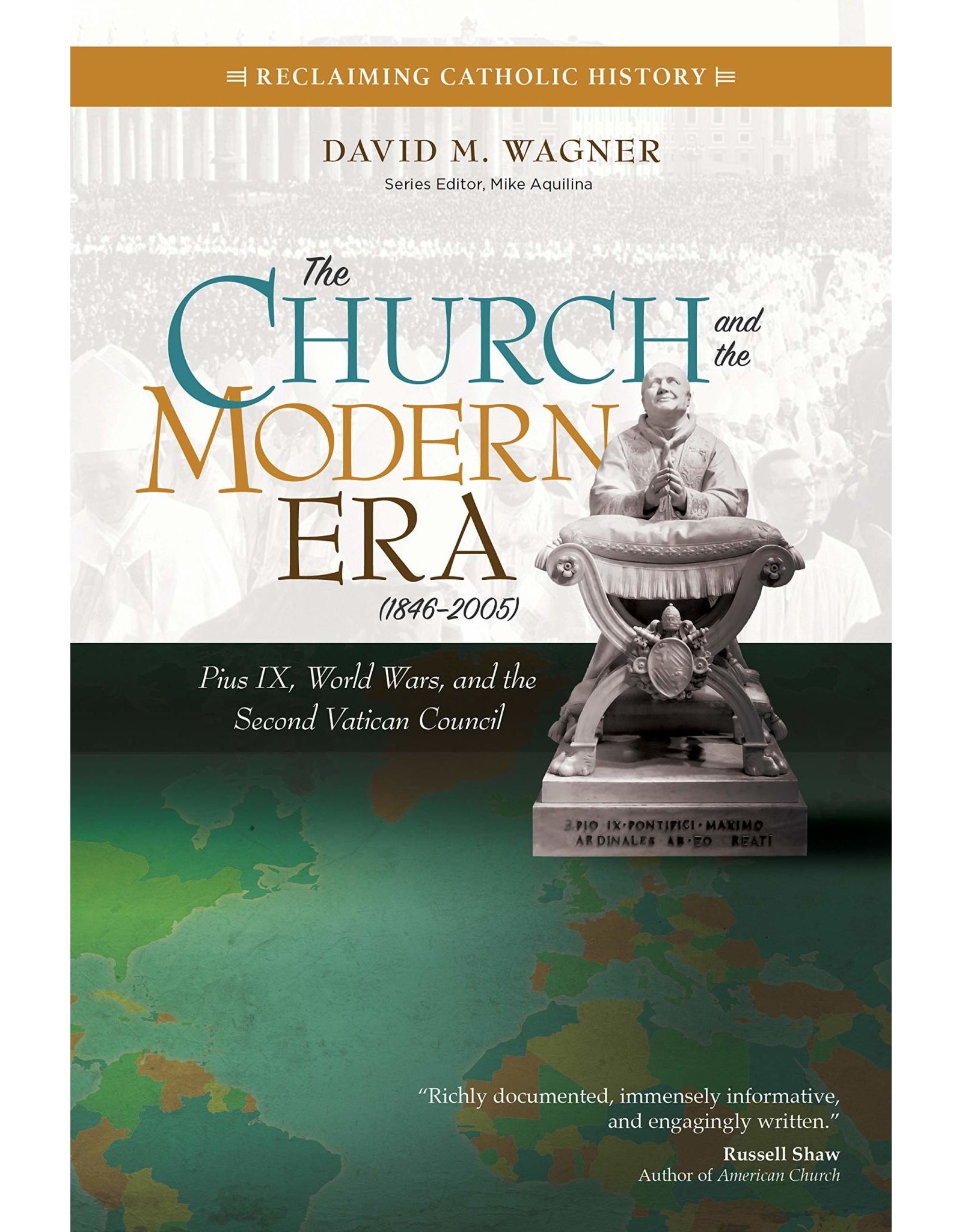 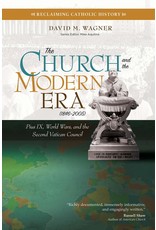 Lourdes and Fatima, war, Vatican I and II, Fulton Sheen, St. John Paul II, and the clerical sex abuse crisis: These are just a few of the people and events that helped define the Catholic Church in the modern era, the period between 1846 and 2005.

The call to live the fullness of our faith has not changed since the time of the first disciples, but in The Church and the Modern Era (1846–2005), author David Wagner explores how the Catholic Church met the challenges of the industrial age, world wars, the sexual revolution, and technological advancement in an increasingly secular world.

The “modern era” of the Catholic Church began with the election of Blessed Pius IX in 1846 and ends with the death of St. John Paul II in 2005, the last pope to have served as a council father at Vatican II. With monarchies falling, nation-states rising, and industrialization and mass migration underway, the world in which we live changed more during this period than any other, David Wagner contends. While the Church may feel more user-friendly and less formal than ever before, what we believe has been handed down from the beginning.

Wagner will reintroduce you to some of the era’s most powerful examples of virtue and faith such as St. John Henry Newman, St. Thérèse of Lisieux, St. Josephine Bakhita, St. Faustina, and St. Maximillian Kolbe. He will also dispel some of the long-held misconceptions about the Church that span the 160-year period.

In The Church and the Modern Era, you will learn:

The Church and the Modern Era includes a map and chronology.

Books in the Reclaiming Catholic History series, edited by Mike Aquilina and written by leading authors and historians, bring Church history to life, debunking the myths one era at a time. This volume includes a series epilogue by Aquilina that examines the decades since the death of St. John Paul II and provides a look ahead.