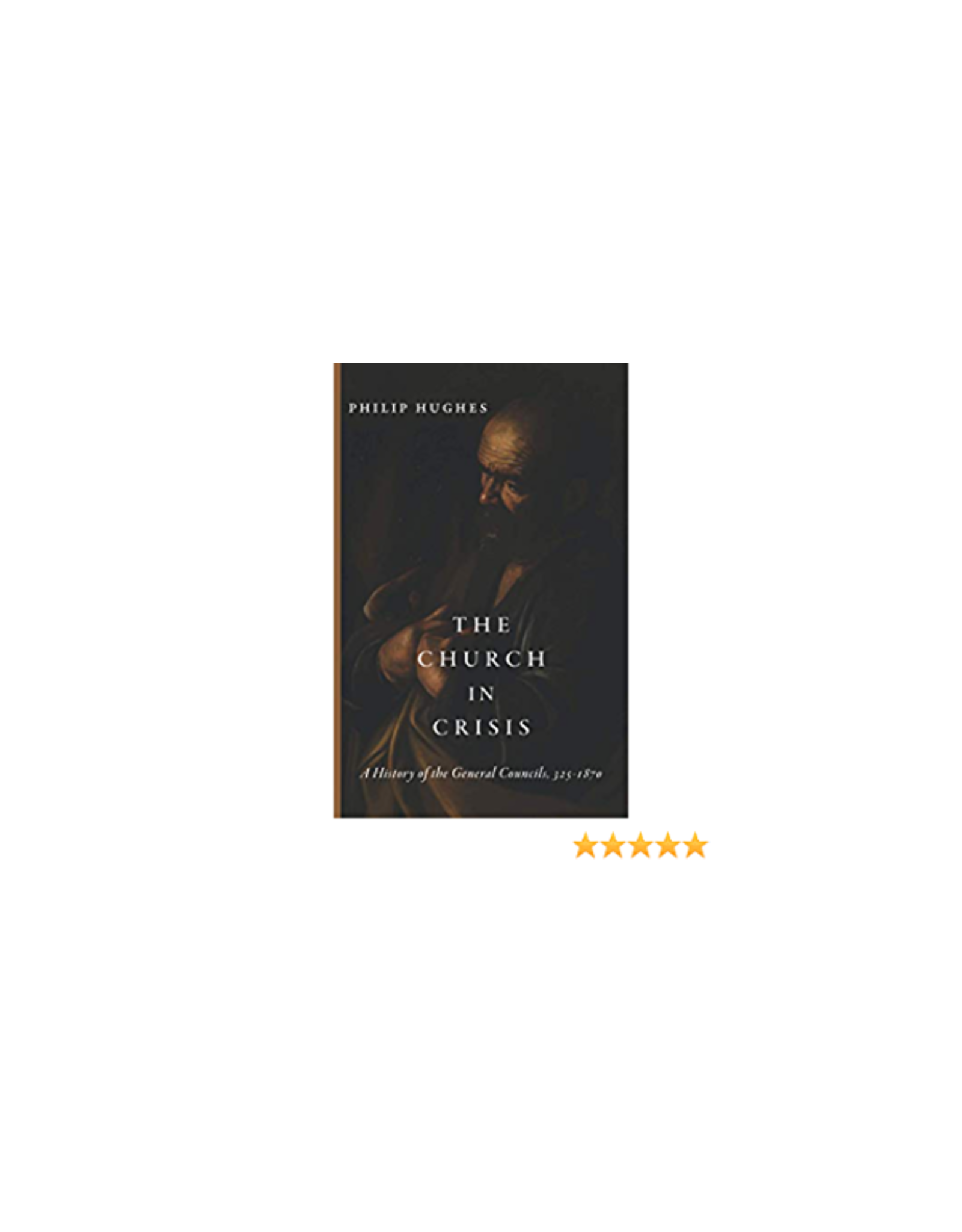 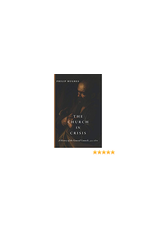 The Church in Crisis

On January 25, 1959, Pope John XXIII convoked the Second Vatican Council, initiating a series of history-shaping achievements and crises. Yet, as The Church in Crisis: A History of the General Councils, 325-1870—published one year after that convocation—illustrates, Vatican II is but one among many in that regard. Each of the twenty councils studied in this volume had its origin in a particular crisis within or around the Church—a crisis that by no means received an immediate or convenient resolution. Notable among Hughes’s surveys are those of the Council of Constantinople, which affirmed the Nicene Creed; the Council of Chalcedon, which struck down the heresy of Monophysitism; the First Lateran Council, which adjudicated the separation of spiritual and temporal powers; and the Council of Trent, which condemned the manifold errors of the Protestant Reformation.

“The General Council of the teaching Church…is an exceptional phenomenon in the life of the Church, and usually it appears in connection with some great crisis of that life.” (Philip Hughes)

Objective in its analysis and compendious in its treatment of ecclesial, political, and theological matters alike, The Church in Crisis is a fascinating and crucial guide to twenty of the most influential events in the history of the Roman Catholic Church from its beginnings to the end of the twentieth century.

Philip Hughes (1895–1967) was a Roman Catholic priest, ecclesiastical historian, and prolific author. After holding a professorship in history at St. Thomas College, he served as pastor at various English parishes, as archivist for the Archdiocese of Westminster, and as professor of history at the University of Notre Dame, where he concluded his career. Outstanding among his many works is the three-volume A History of the Church.