Columbus & the Crisis of the West

Home / Columbus & the Crisis of the West 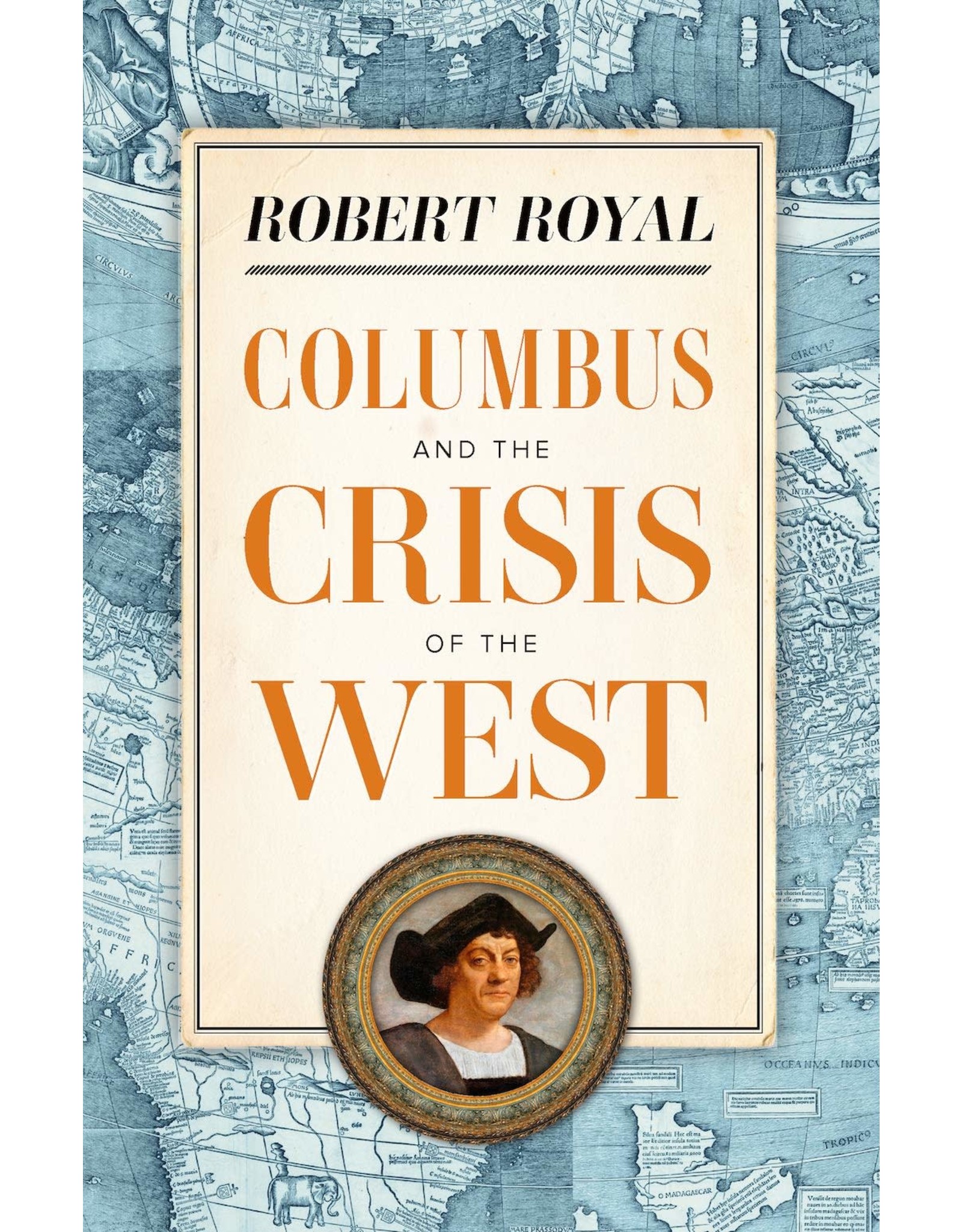 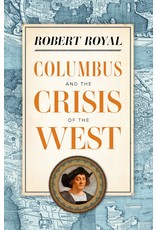 After decades of politically charged controversy, the reputation and standing of Christopher Columbus lies battered beneath mountains of misjudgments and distortions. The surge of historical revisionism now ravaging the legendary explorer insists that his daring adventures brought only tragic consequences: disease, death, subjugation of native peoples, incitement of the African slave trade, destruction of the environment, and other horrors.

But is this a legitimate assessment of Europe's inevitable western expansion?

In Columbus and the Crisis of the West, Dr. Robert Royal carefully examines the mind and motives of Christopher Columbus, distinguishing him as the greatest explorer of his age, whose courage and vision extended Christian Europe and inspired the American spirit.

Yet you won't find here a full-throated defense of Christopher Columbus. Rather, Dr. Royal examines what actually happened in the decades following 1492, when two widely divergent cultures met and mingled. Refusing to ignore or underplay the tragedies of America's origins, Royal masterfully places these events in historical context, protecting them from the contemporary biases that are moving forward at ramming speed to crush fragile truths.

In these pages you'll explore Columbus's spirituality and the apocalyptic vision that guided him, as well as the disparate ways in which Puritans and Catholics viewed and approached the indigenous peoples. You'll also discover what life was really like for them, the truth about Indian environmentalism, the essence of the noble savage, and the soundness of the claim that the native peoples were innocents living in harmony with nature.

Here is the book that cuts through the fashionable pieties of our time by boldly refuting the most popular indictments of Columbus and early America. Finally, a serious classical scholar who confronts with power the crusading revisionist historians who are leveraging the Native American conquest in an effort to defile, dishonor, and ultimately upend Western civilization.