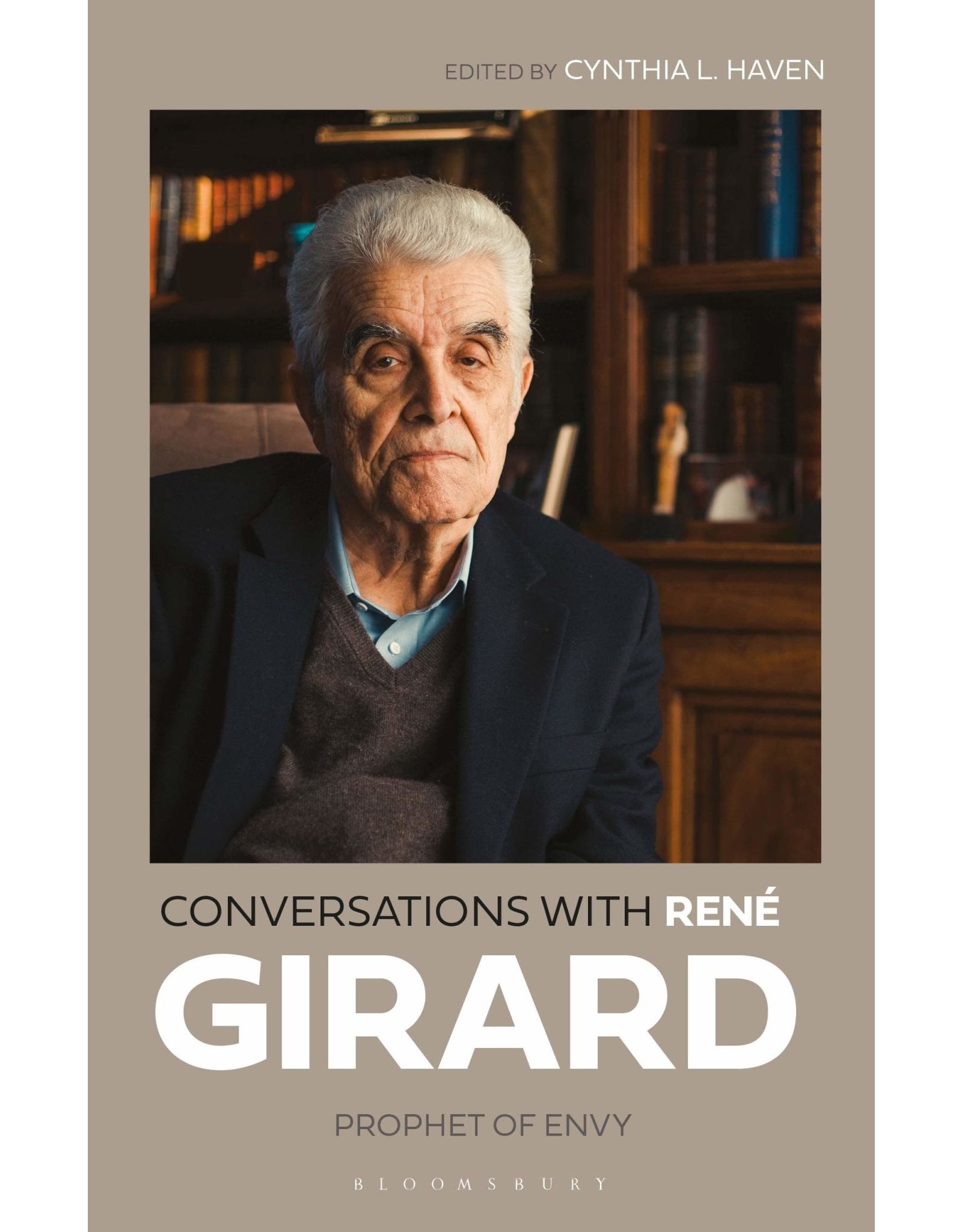 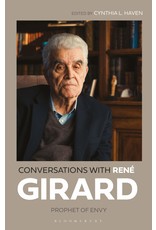 French theorist René Girard was one of the major thinkers of the twentieth century. Read by international leaders, quoted by the French media, Girard influenced such writers as J.M. Coetzee and Milan Kundera. Dubbed “the new Darwin of the human sciences” and one of the most compelling thinkers of the age, Girard spent nearly four decades at Stanford exploring what it means to be human and making major contributions to philosophy, literary criticism, psychology and theology with his mimetic theory.

This is the first collection of interviews with Girard, one that brings together discussions on Cervantes, Dostoevsky, and Proust alongside the causes of conflict and violence and the role of imitation in human behavior. Granting important insights into Girard's life and thought, these provocative and lively conversations underline Girard's place as leading public intellectual and profound theorist.