It Is Right and Just: Why the Future of Civilization Depends on True Religion

Home / It Is Right and Just: Why the Future of Civilization Depends on True Religion 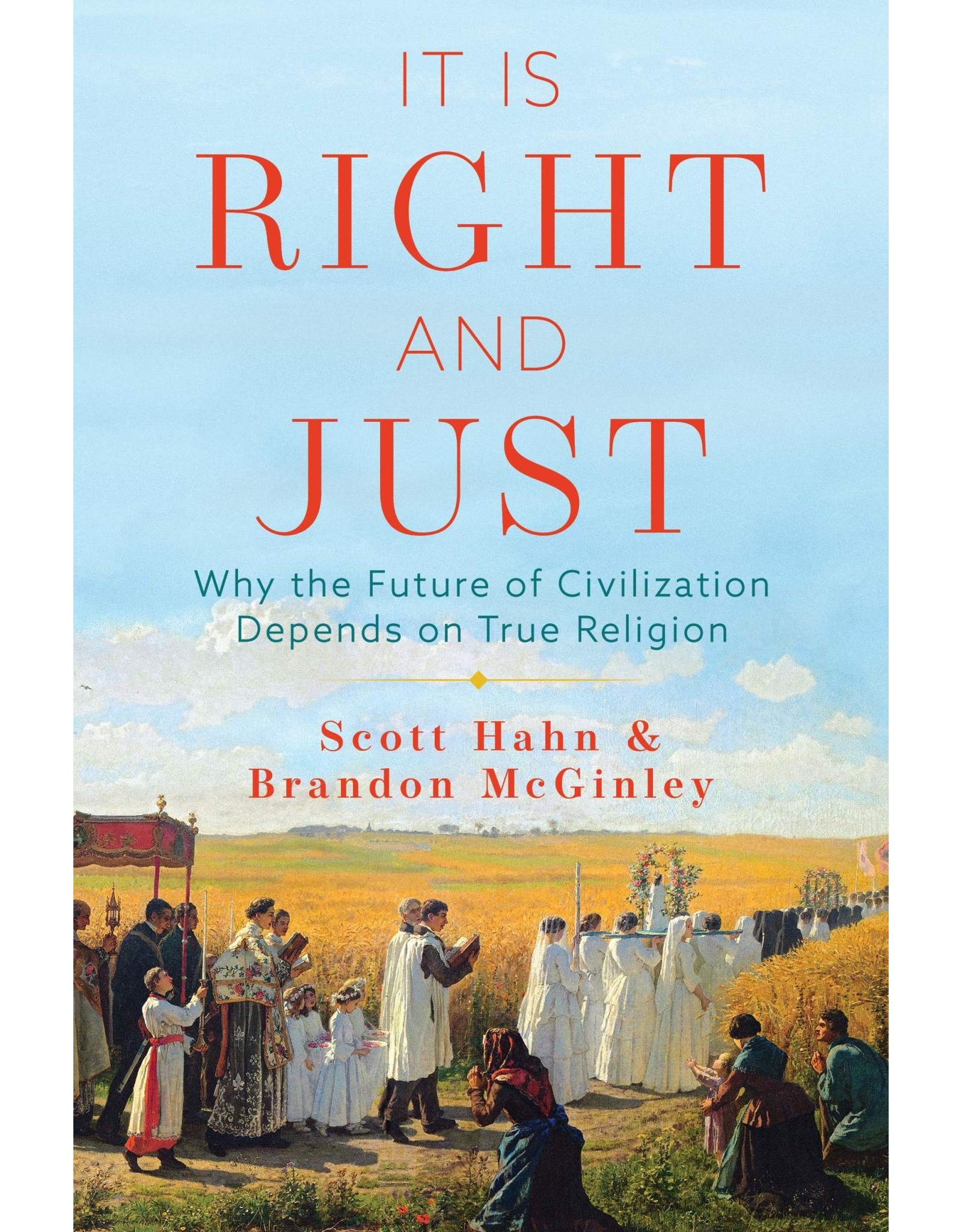 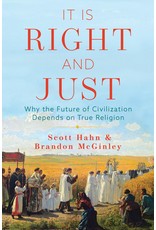 Is religion a right given to us by the state? Is it an opium for the masses? Is it private opinion with no role in the public sphere?

In It Is Right and Just, bestselling author Scott Hahn and Brandon McGinley challenge our idea of religion and its role in society. Hahn and McGinley argue that to answer questions over religious liberty, justice, and peace, we must first reject the insidious lie perpetuated by secular-liberal culture: that religion is a private matter.

Contrary to what political commentators and activists say, religion is not only relevant to justice and law, but is necessary for civilization to thrive. Recover the public nature of true religion, It Is Right and Just argues, and watch as a revolution unfolds.