The Life of Pope Leo XIII 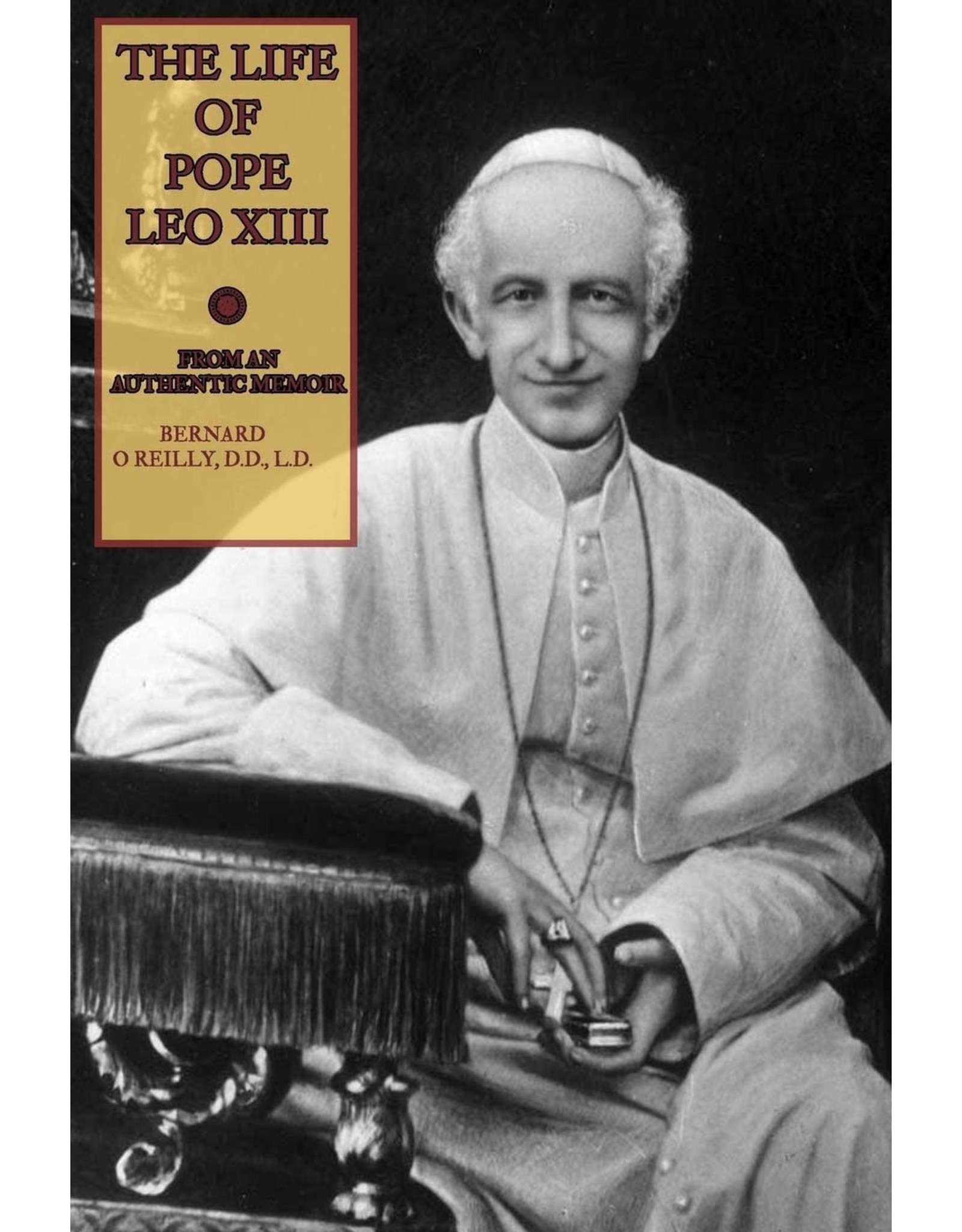 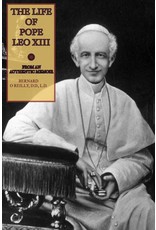 Mediatrix Press is pleased to put back into print: The Life of Pope Leo XIII written by the learned American Fr. Bernard O’Reilly, while that Pope was alive, and based on a memoir furnished to him by the Holy See. Thus, this work is nearly autobiographical, being based on the Pope’s life as he wished it to be written.

Fr. O’Reilly, making copious use of the Pope’s Italian memoir, presents to us Gioacchomo Pecci, the future Leo XIII, in the midst of the dramatic and revolutionary changes affecting the Church in both Italy and all Europe in the 19th century. In all events, Pecci as priest, Bishop, Cardinal and later Pope, fought courageously for the Universal Church with prudence, humility and care, and above all defending his priests and the sacrament of Marriage against the innovations of the revolutionaries holding the seat of government throughout Europe.

If you are amiss over the radical changes coming over society today, and want to see where they came from, this is the book for you. More than just learning about Leo XIII, you learn about his time, the troubled days after the French Revolution where, being exported to Italy, it reeked havoc through the regime of “liberty” and freemasonry, assaulting Catholic education, introducing civil marriage, undermining faith and morals from every angle. In this book you see the future Leo XIII as Archbishop Pecci, fight the revolution head on in unwavering support for Pope Pius IX. You will see how wrong the liberal view is that holds Mazzini and Garibaldi as heroes, and, moreover, how tyrannical the new Italian regime became in its persecution of the Church. This book is a tour de force, filled with many writings from Pope Leo XIII from his time as an Archbishop and Cardinal that have not been seen by English language audiences since this book was first published.

Written in 1887, the book covers in great detail the life of the holy Pope from his youth and family life and concludes with another 16 years left to Pope Leo’s papacy, yet it covers in remarkable detail the lesser known life of the “Light from the Heavens”.

The Mediatrix Press edition has been completely reprinted and re-typeset it form the original, adding our famous font effects from the renaissance.