The Lighthouse: A Novel

Home / The Lighthouse: A Novel 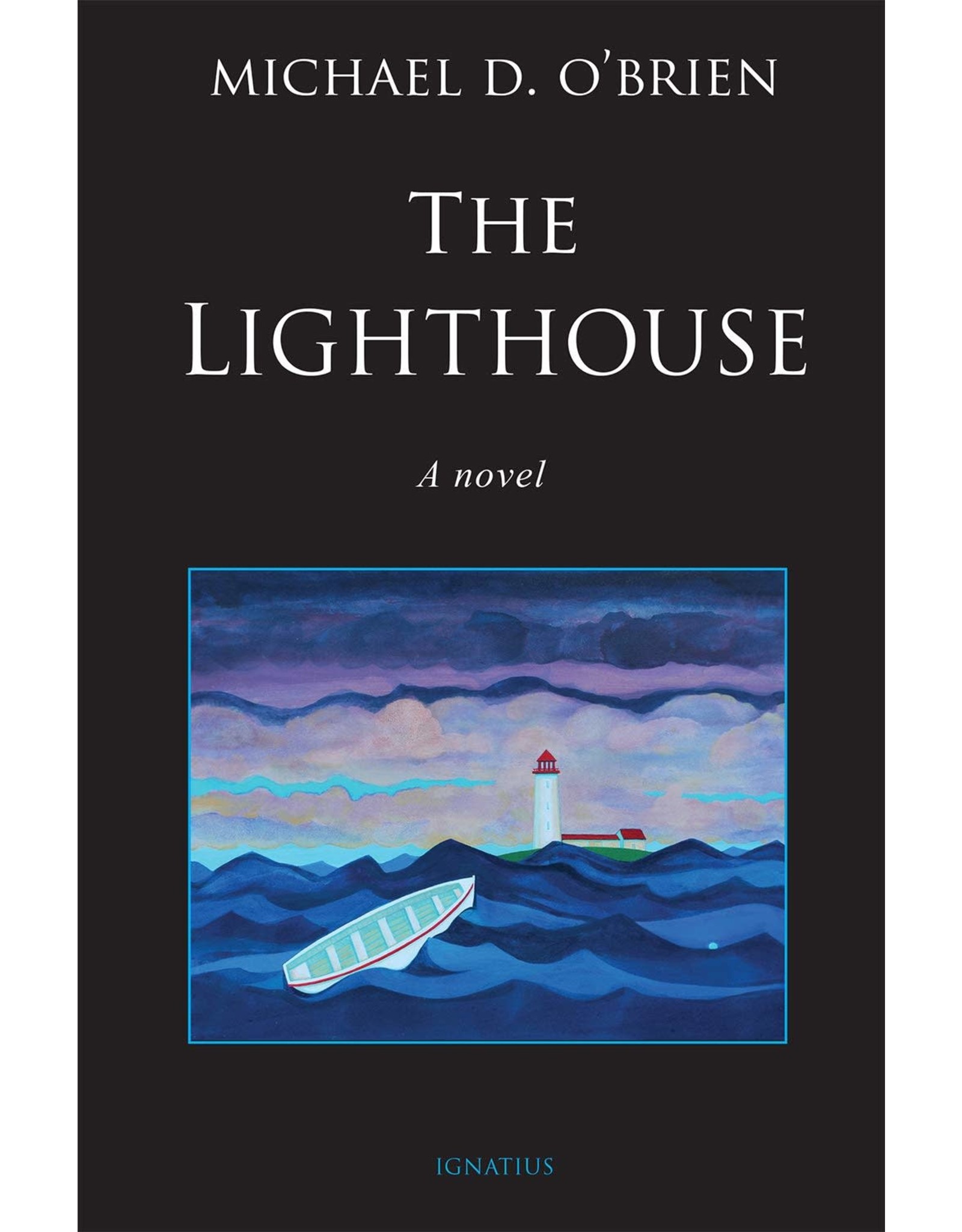 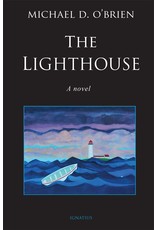 Ethan McQuarry is a young lighthouse keeper on a tiny island, the rugged outcropping of easternmost Cape Breton Island on the Atlantic Ocean. A man without any family, he sees himself as a silent vigilant, performing his duties courageously year after year, with an admirable sense of responsibility.

He cherishes his solitude and is grateful that his interactions with human beings are rare. Even so, he is haunted by his aloneness in the world and by a feeling that his life is meaningless. His courage, his integrity, his love of the sea and wildlife, of practical skills and of learning are, in the end, not enough. He is faced with internal storms and sometimes literal storms of terrifying power.

From time to time he becomes aware that messengers are sent to him from what he calls the awakeness in existence, the listeningness. But he cannot at first recognize them as messengers nor understand what they might be telling him, until he finds himself caught up in catastrophic events, and begins to see the mysterious undercurrents of reality--and the hidden face of love.

They that go down to the sea in ships, trading upon the waters, they see the works of the Lord and his wonders in the deep.
- Psalm 107: 23