Love is a Radiant Light: The Life & Words of Saint Charbel

Home / Love is a Radiant Light: The Life & Words of Saint Charbel 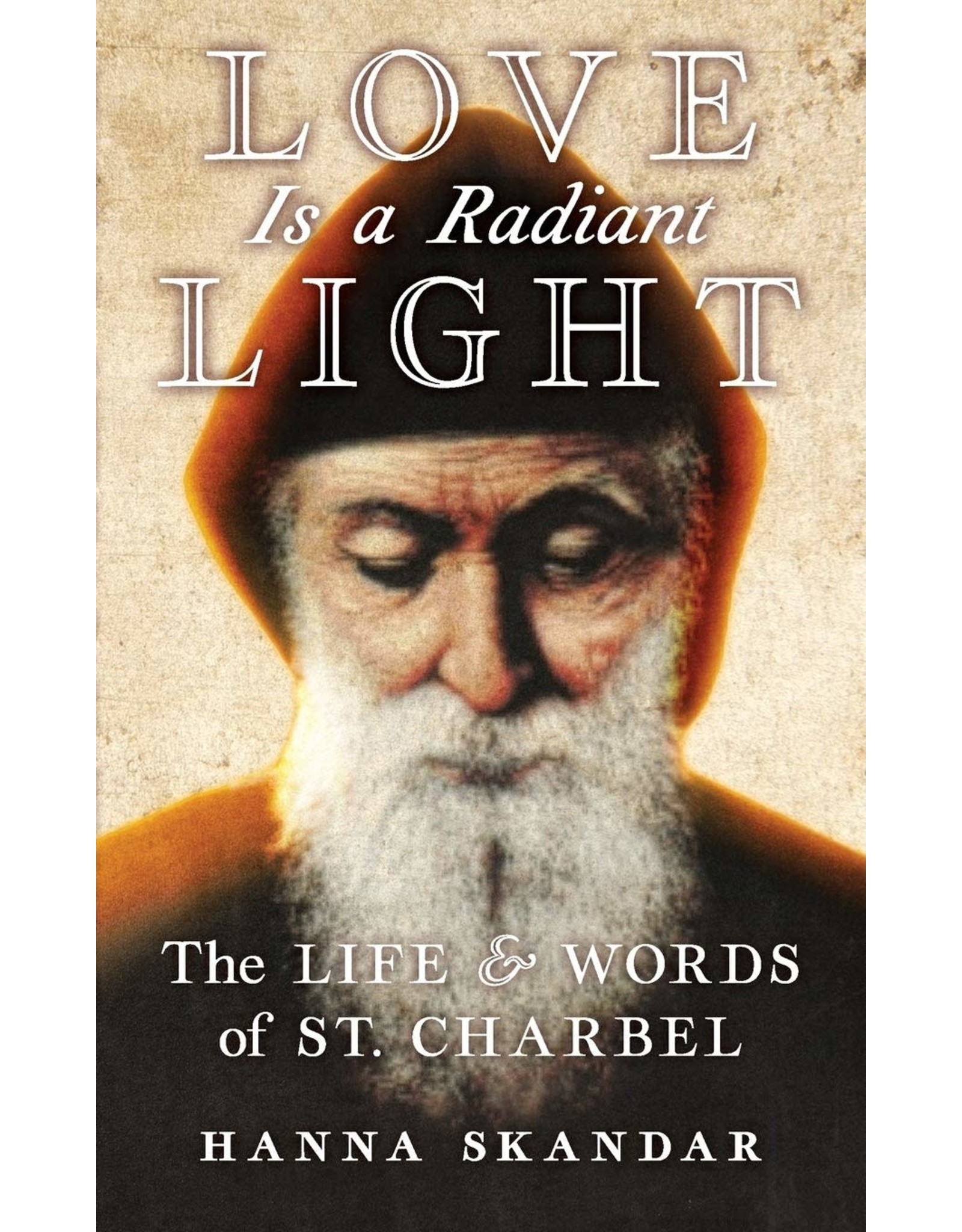 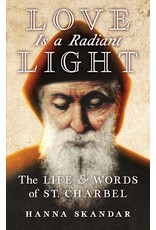 “A man who prays lives out the mystery of existence, and a man who does not pray scarcely exists.”

Thus writes St. Charbel Makhlouf (1828–1898), a Maronite monk and priest from Lebanon whose reputation for sanctity spread widely during his life, and whose heavenly intercession has worked countless miracles after his death. St. Charbel’s homilies and proverbs are reminiscent of the sayings of the Desert Fathers: simple, homespun, and direct, yet shining and profound. “Success in life consists of standing without shame before God.”

This holy monk speaks from a reservoir of silence about the fundamentals of the Faith and targets the temptations facing all Christians today: the flight from suffering, excessive attachment to comforts, pride over accomplishments, complacency, factiousness, substituting talk for action, fear of proclaiming the truth in an age of hostile unbelief.

Alert to the reality of spiritual warfare, St. Charbel calls each one of us to hold fast to the Cross, “the center of the universe and the key to heaven,” and defy the devil who seeks our ruin. This collection of some of the most beautiful words spoken by St. Charbel is augmented by a short biography that will bring him to the attention of those who have not yet made his acquaintance or profited from his wisdom.

“What a gift is this volume of the writings of St. Charbel Makhlouf! St. Charbel’s spiritual counsel is as timely today in our media-saturated, chaotic culture as it was while he lived in the relative simplicity of 19th-century Lebanon. Among the many riches found here, his advice on prayer, the nature of the Church, and how to maintain the spiritual life in a world of distractions is truly nourishing.”—MICHAEL MARTIN, author of Transfiguration

“The holy fool (yurodivy) is well known in Byzantine and Slavic Christianity. But the Syriac and Arab Christians of the Levant had their own fools for Christ, including the Maronite Catholic Saint Charbel. Like all true fools for Christ, he hid his brilliance of intellect and spirit, but we can now benefit from both by taking two minutes each day to read one of his short homilies, which are given here in clear, straightforward translation, calling us back to the simple and eternal truths of the gospel.”—ADAM A.J. DEVILLE, University of Saint Francis

“Spiritual writing comes in many varieties. In recent centuries it has often veered towards a sentimental prolixity and emphasis on methodology. St. Charbel, a 19th-century Maronite monk, brings us a welcome contrast: succinct homilies full of memorable down-to-earth images and a no-nonsense message that proceeds from a disciplined heart overflowing with love. This little book delivers much to ponder with luminous brevity.”—PETER A. KWASNIEWSKI, author of Tradition and Sanity

Add your review
0 stars based on 0 reviews