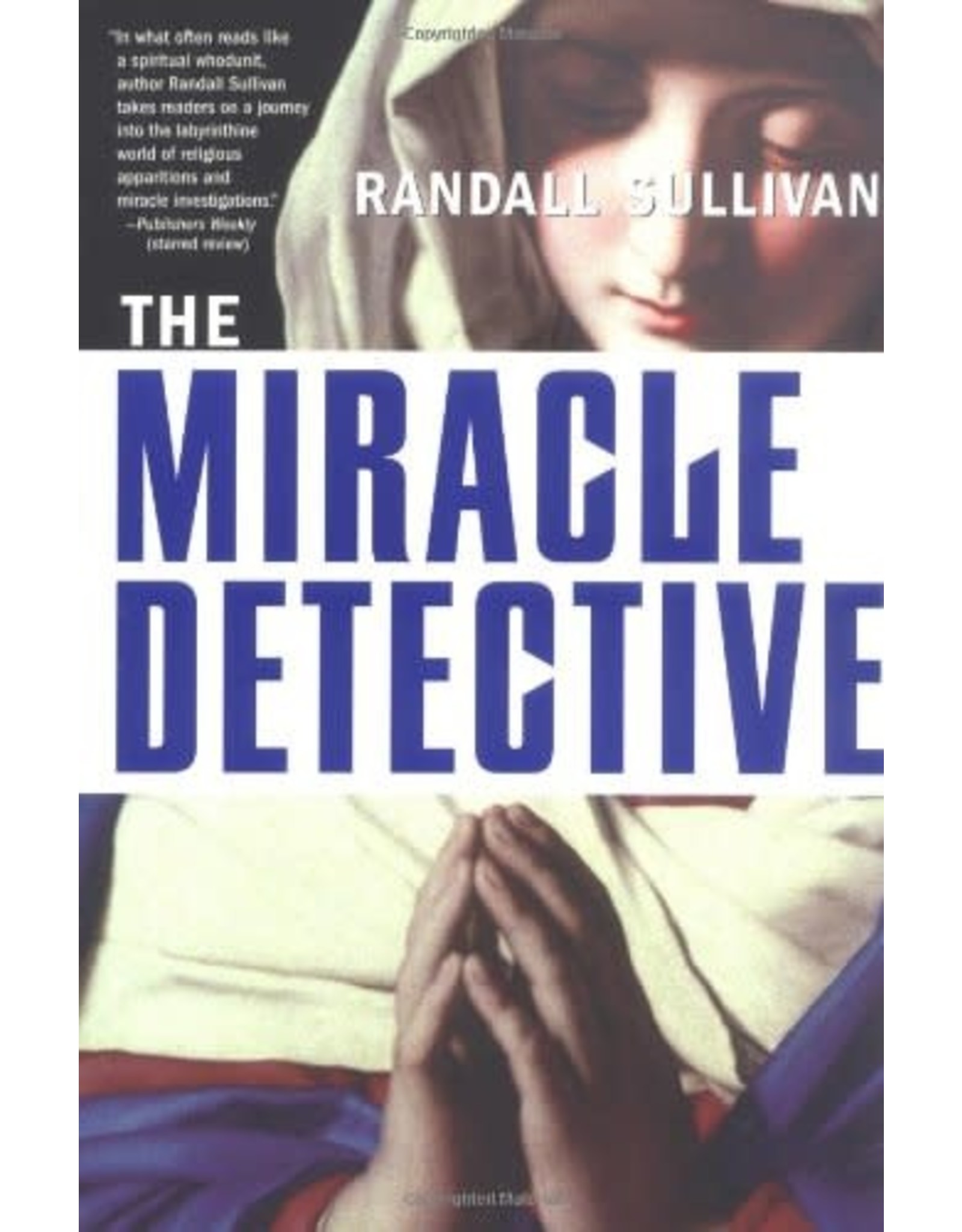 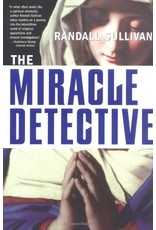 A gripping investigation into the extraordinary phenomenon of Virgin Mary sightings around the world, the priests and scientists who investigate them, and a powerful examination about what constitutes the miraculous in the contemporary world

In a tiny, dilapidated trailer in northeastern Oregon, a young woman saw a vision of the Virgin Mary in an ordinary landscape painting hanging on her bedroom wall. After being met with skepticism from the local parish, the Catholic diocese officially placed the matter “under investigation.” Investigative journalist Randall Sullivan wanted to know how exactly one might conduct the official inquiry into such an incident, so he set off to interview theologians, historians, and postulators from the Sacred Congregation of the Causes for Saints. These men, dubbed by the author as ‘miracle detectives,” were charged by the Vatican with testing the miraculous and judging the holy.

What Sullivan didn’t know was that his own investigation would lead from the Vatican in Rome to the tiny village of Medjugorje in Bosnia-Herzegovina, where six visionaries had been receiving apparitions of the Virgin Mary. Amid a tapestry of believers, skeptics, and apostates, we meet the compassionate Father Slavko Barbaric, an intellectual priest who is known as the Medjugorje seers’ ‘spiritual director,” and the legendary Father Groeschel, who is continually called upon to investigate supernatural–or at least strange–phenomena across America. Sullivan’s quest turns personal, taking him from the halls of the Vatican, where Pope John Paul II counts himself among Medjugorje’s numerous believers, to Scottsdale, Arizona, site of America’s largest and most controversial instances of Virgin Mary sightings, culminating an eight-year investigation of predictions of apocalyptic events, false claims of revelation, and the search for a genuine theophony, that is, the ultimate interface between man and God.

The Miracle Detective is a gripping investigation into the extraordinary phenomenon of Virgin Mary sightings around the world and the priests and scientists who investigate them, as well as a powerful examination about what constitutes the miraculous in the contemporary world.