Modernity as Apocalypse: Sacred Nihilism & the Counterfeits of Logos

Home / Modernity as Apocalypse: Sacred Nihilism & the Counterfeits of Logos 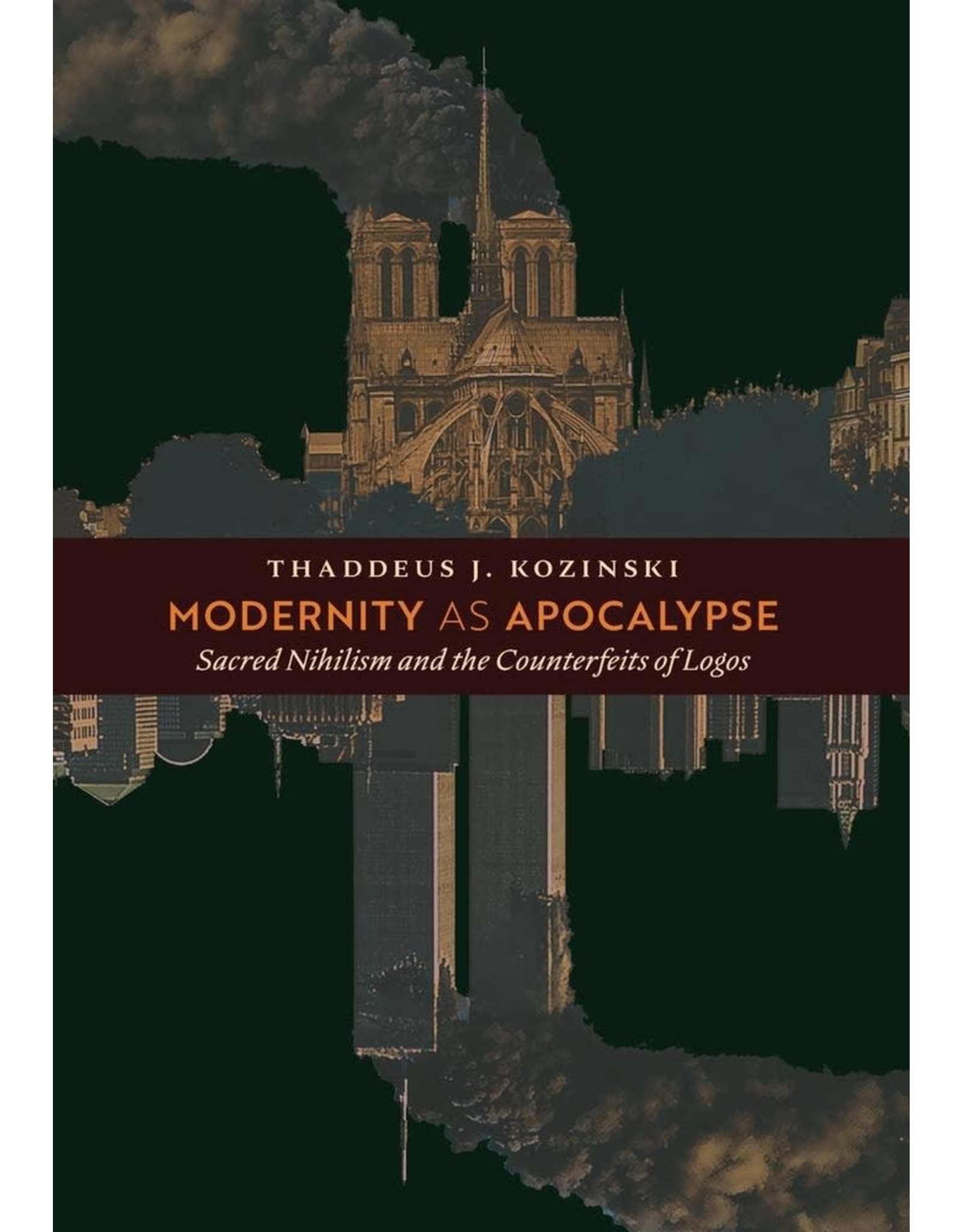 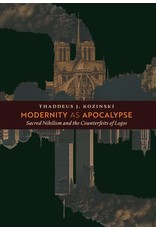 Modernity is viewed as an opportunity for discovering the self and encountering the radically other; but, as an ideology and as a quasi-religion, it amounts to the most sophisticated and unacknowledged play of shadows into which fallen man has thus far descended. Indeed, René Girard went so far as to identify the uncontrollable escalation of violence unleashed by our attempt to secure political order and peace—absent corporate repentance and obedience to the Gospel—as Apocalypse. With a questioning spirit not unlike that of Socrates, the “gadfly” of Athens, Thaddeus Kozinski here examines modernity through a variety of lenses—historical, cultural, philosophical, theological, anthropological, psychological, political, pedagogical—casting light on the Logos that the sacred nihilism of liberalism has so obscured, and unmasking its myriad counterfeits.

“Thaddeus Kozinski wrestles in this book in a disarmingly honest way with the difficult question of how to be genuinely Catholic in the modern world, demonstrating brilliantly that even the retreat into the fortress is a capitulation.”—D.C. SCHINDLER, author of Freedom from Reality

“This demanding but exciting book is a first-rate guide to modernity as apocalypse, to the kind of religion that has been appearing in recent times, and to what we might expect of this form of modernity.”—GLENN W. OLSEN, author of The Turn to Transcendence

“Modernity as Apocalypse is a penetrating exploration of our cultural crisis. Laudably, the author has discovered in the legacy of René Girard both the anthropological insight and the deeply Catholic sensibility demanded by our present predicament.”—GIL BAILIE, author of God’s Gamble

“Thaddeus Kozinski has attempted an ambitious undertaking: a comprehensive understanding of the Great Desolation of modernity in terms equal to its depth and magnitude.”—MICHAEL HANBY, author of No God, No Science

“Thaddeus Kozinski’s new book does a fine job of telling us where we dwell—even if the news will not be welcomed by everyone. Let this book help show you where you are, where we all are, and what it might mean.”—THOMAS STORCK, author of An Economics of Justice and Charity

“Modernity as Apocalypse is a panoramic report written from the standpoint of a philosopher and teacher who loves Christ and his Church as well as Socrates and liberal education, and who is alarmed by the eclipse of reason and return of sanctifying violence in our time.”—JAMES KALB, author of Against Inclusiveness

“Dr. Kozinski offers us a fresh, extremely creative, highly readable, and uniquely valuable guide to modernity’s serpentine penetration into the heart of a once great civilization.”—JOHN RAO, author of Removing the Blindfold

“Kozinski’s wide-ranging and penetrating work builds on, and in certain respects improves upon, the critique of secular modernity laid down by scholars such as Alasdair MacIntyre, Charles Taylor, and William Cavanaugh.”—BRIAN M. MCCALL, author of To Build the City of God

Add your review
0 stars based on 0 reviews
modernity /