The Mystery of Evil: Benedict XVI & the End of Days

Home / The Mystery of Evil: Benedict XVI & the End of Days 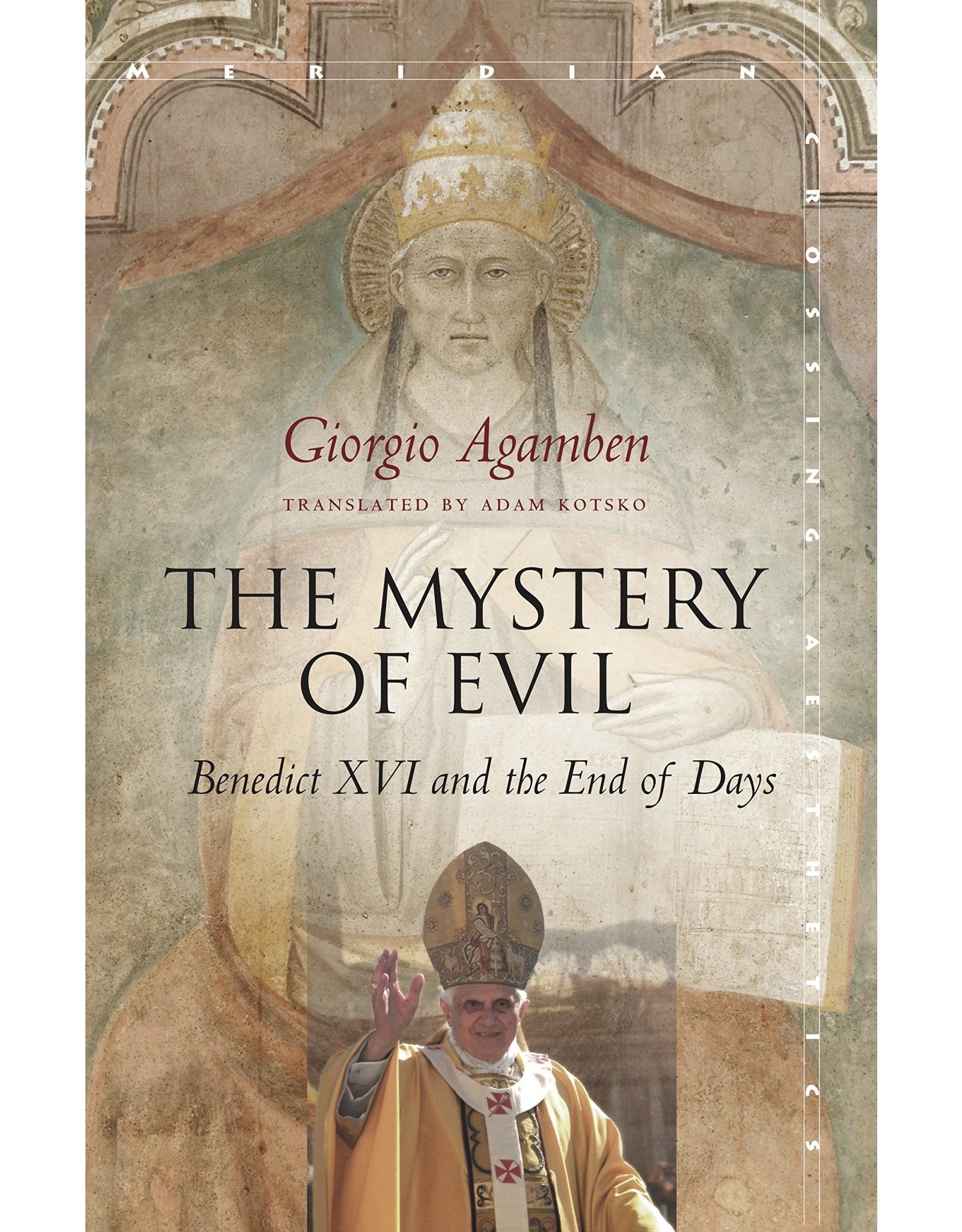 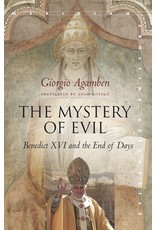 In 2013, Benedict XVI became only the second pope in the history of the Catholic Church to resign from office. In this brief but illuminating study, Giorgio Agamben argues that Benedict's gesture, far from being solely a matter of internal ecclesiastical politics, is exemplary in an age when the question of legitimacy has been virtually left aside in favor of a narrow focus on legality. This reflection on the recent history of the Church opens out into an analysis of one of the earliest documents of Christianity: the Second Epistle to the Thessalonians, which stages a dramatic confrontation between the "man of lawlessness" and the enigmatic katechon, the power that holds back the end of days. In Agamben's hands, this infamously obscure passage reveals the theological dynamics of history that continue to inform Western culture to this day.