The Next Pope: The Leading Cardinal Candidates

Home / The Next Pope: The Leading Cardinal Candidates 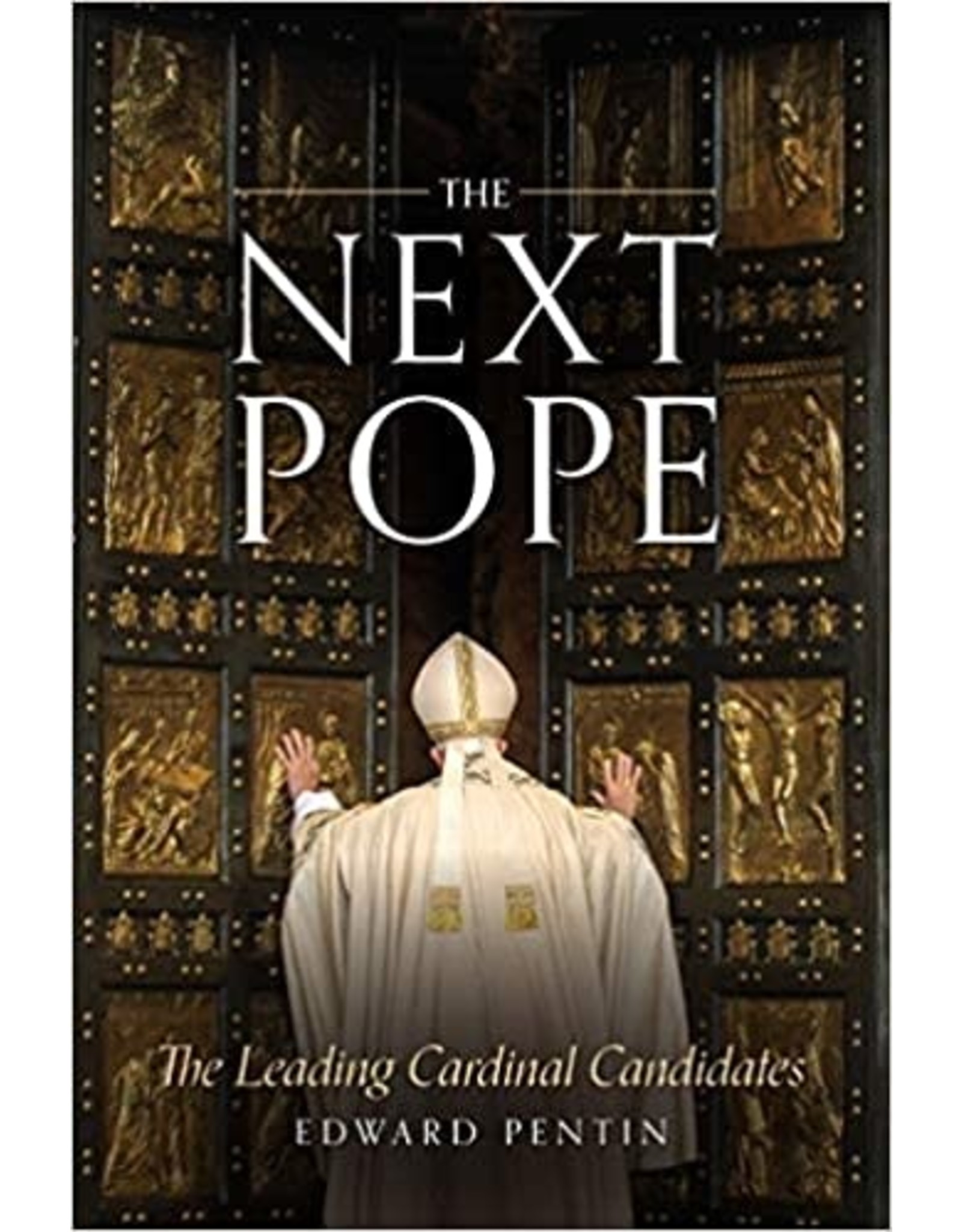 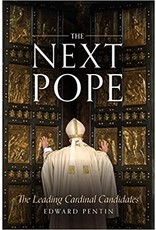 When Pope Francis' pontificate has passed, it's very likely that one of the nineteen cardinals featured in these pages will be elected to become the next Supreme Pontiff of the Catholic Church, the spiritual leader of over a billion Catholics and the most influential and widely respected moral and religious figure in the world.

Yet outside the Vatican walls, despite the considerable roles that some of these men play in the Church and in the world, few of them are known by the public — or even by their brother cardinals.

Hence this book, an engrossing and thoroughly documented instrument through which a future pope may be known in that sphere that matters most: his life and service, first as a priest, and then as a bishop.

Written by the National Catholic Register's longtime Rome correspondent, Edward Pentin, in collaboration with an international team of qualified scholars, these encyclopaedic pages present you with the fruit of years of research.

Each cardinal profile begins with a brief biography that sketches the major points of his ecclesiastical life. Then comes a detailed, richly footnoted report and assessment of his three fundamental roles as a successor to the apostles: his sanctifying role as a priest, his governing role as a bishop, and his prophetic role as a teacher.

As an important bonus, these pages also carefully document many of the candidates' published views on moral and theological issues currently debated in the Church and in the public arena, as such views often reveal most efficiently the individual’s true character and deepest held beliefs.

Finally, each profile concludes with a summary, recapitulating the main points brought to light by the thorough research, giving readers and tomorrow's cardinal electors a fair and accurate picture of the man who may soon become The Next Pope.