The Practic of Humility: A Treatise

Home / The Practic of Humility: A Treatise 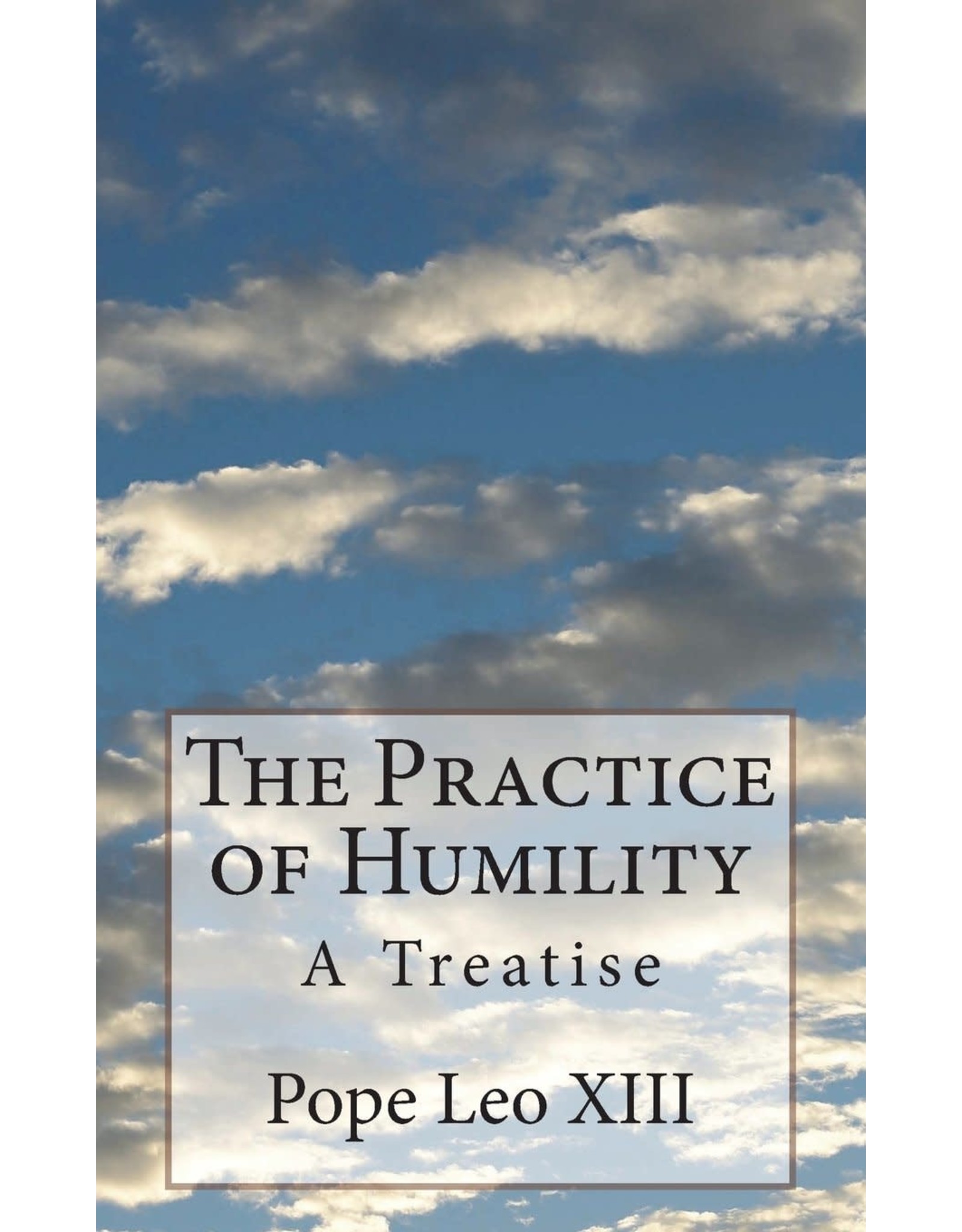 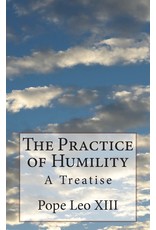 This golden treatise on The Practice of Humility, from the pen of the reigning Sovereign Pontiff, now presented to the English public, comes then as a revelation, and lifts the veil which hitherto has concealed from view the long years of his comparative seclusion spent in Perugia. It shows us the work divine grace was achieving in his heart during that time of his “hidden life” of unconscious preparation for the tiara, and teaches us the school in which his grand character and lofty genius were formed and mellowed.

Whilst delineating the humility which those aspiring to perfection should aim at, it in reality presents us with a beautiful portrait of the Holy Father himself, and brings us in touch with his very spirit. For to use the words which St Gregory the Great wrote of St Benedict: “So holy a man could by no means teach otherwise than as he lived”.

No thoughtful Christian will doubt that the true and supernatural explanation of all those achievements and triumphs may be traced to his humility of spirit. In fact, the Sovereign Pontiff pointed out this truth himself in those memorable, and, as it were, prophetic words spoken in reply to the address of the Sacred College on the day of his coronation, March 3rd, 1878: — “Convinced that the most merciful God is He Who chooses the weak things of this world to confound the strong, We live in the certainty that He will sustain Our weakness, and raise up Our lowliness in order to show forth His power and make His strength to shine.”

In conclusion. His Holiness has embellished this treatise with a rich appendix of various thoughts culled from spiritual writers, and preceded by the sermon of the great Bishop of Hippo upon the “Fear of God and True Humility.” On confronting in their originals St Benedict’s immortal chapter on Humility with the discourse of St. Augustine, it is quite perceptible that this must have been a source from which the Monastic Legislator drew his inspirations, using as he does in one place its very words and expressions. It may be interesting to know that fourteen hundred years later, another Light and Law-giver of the Church repaired to the same fountain. For at the audience in which the Pope graciously accorded permission for the present translation, he condescended to enter upon the motives which led him to compose this valuable treatise, avowing that it was this very sermon of St. Augustine which had inspired him with its first conception.