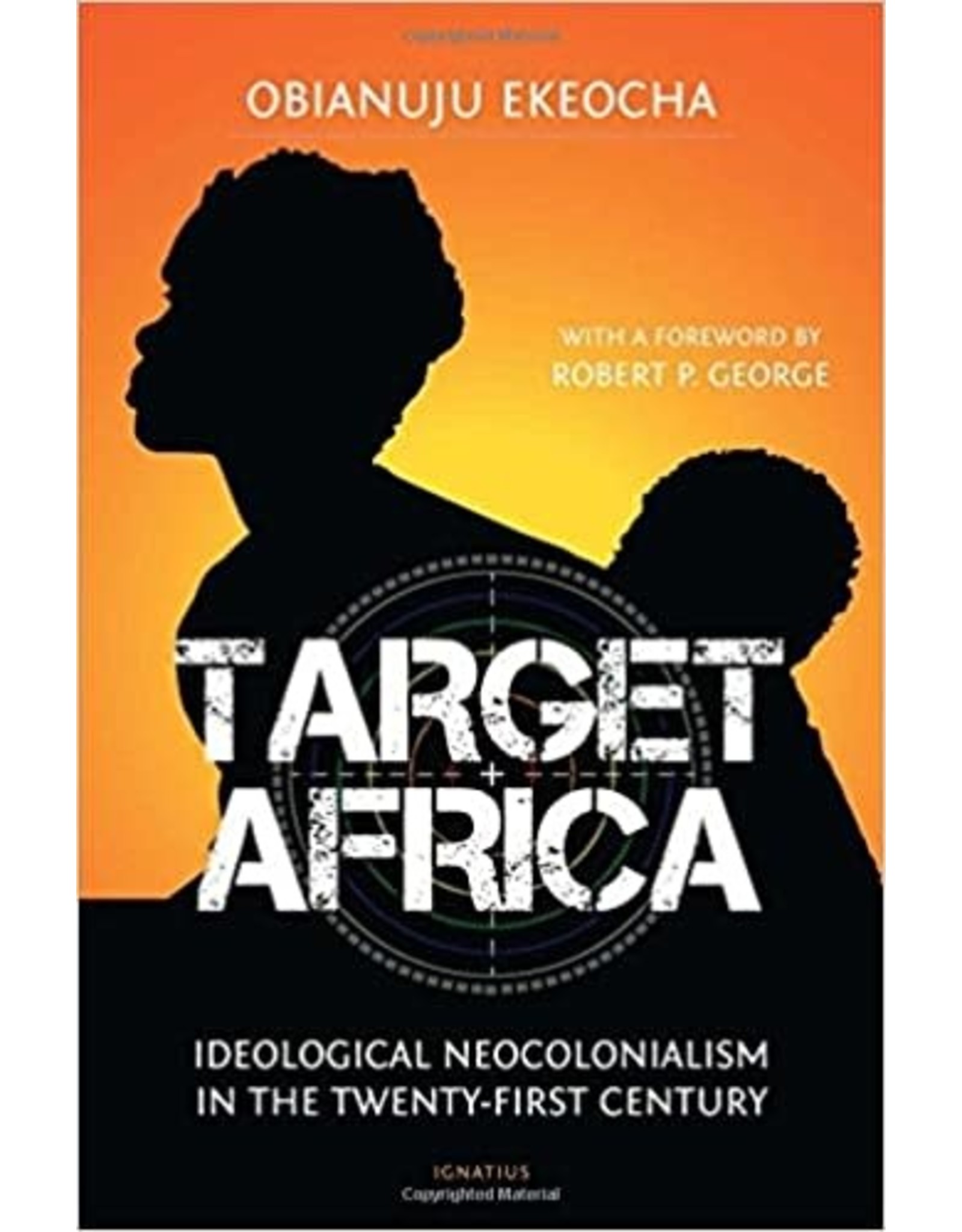 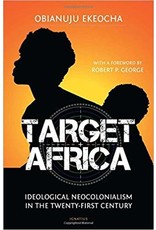 Since the end of colonization Africa has struggled with socioeconomic and political problems. This has attracted wealthy donors from western nations, organizations and private foundations who have assumed the role of helper and deliverer. While some donors have good intentions, there are other western "progressive" donors whose gifts to Africa are often attached to their ideology of sexual liberation. These are the ideological neo-colonial masters of the 21st century who aggressively push into Africa their views on contraception, population control, sexualisation of children, feminism, homosexuality and abortion.

The author, a native of Africa, shows how these donors are masterful at exploiting some of the heaviest burdens and afflictions of Africa such as maternal mortality, unplanned pregnancies, HIV/AIDS pandemic, child marriage and persistent poverty. This exploitation has put many African nations in the vulnerable position of receiving funding tied firmly to ideological solutions that are opposed to the cultural views and values of the people.

Thus many African nations are put back into the protectorate positions of dependency as new cultural standards conceived in the west are made into core policies in African capitals and the new redefined terms of the west become applied within various African ministries.

This book reveals a problematic facet of neo-colonialism that is rarely seen or talked about. Drawing from a broad array of well-sourced materials and documents, it tells the story of foreign aid gifts with strings attached, the story of Africa targeted and recolonized by wealthy powerful donors.

AUTHOR Obianuju "Uju" Ekeocha is a native African woman, living and working in the United Kingdom as a Specialist Biomedical Scientist. She is the founder of Culture of Life Africa, an organization dedicated to defending the sanctity and dignity of human life through the dissemination of good information, research and education. She is an internationally acclaimed pro-life speaker and strategist who has spoken in 18 countries, as well as the United Nations. She has been featured on numerous broadcast networks, including BBC television and radio.

Add your review
0 stars based on 0 reviews