From the Depths of Our Hearts: Priesthood, Celibacy and the Crisis of the Catholic Church

Home / From the Depths of Our Hearts: Priesthood, Celibacy and the Crisis of the Catholic Church 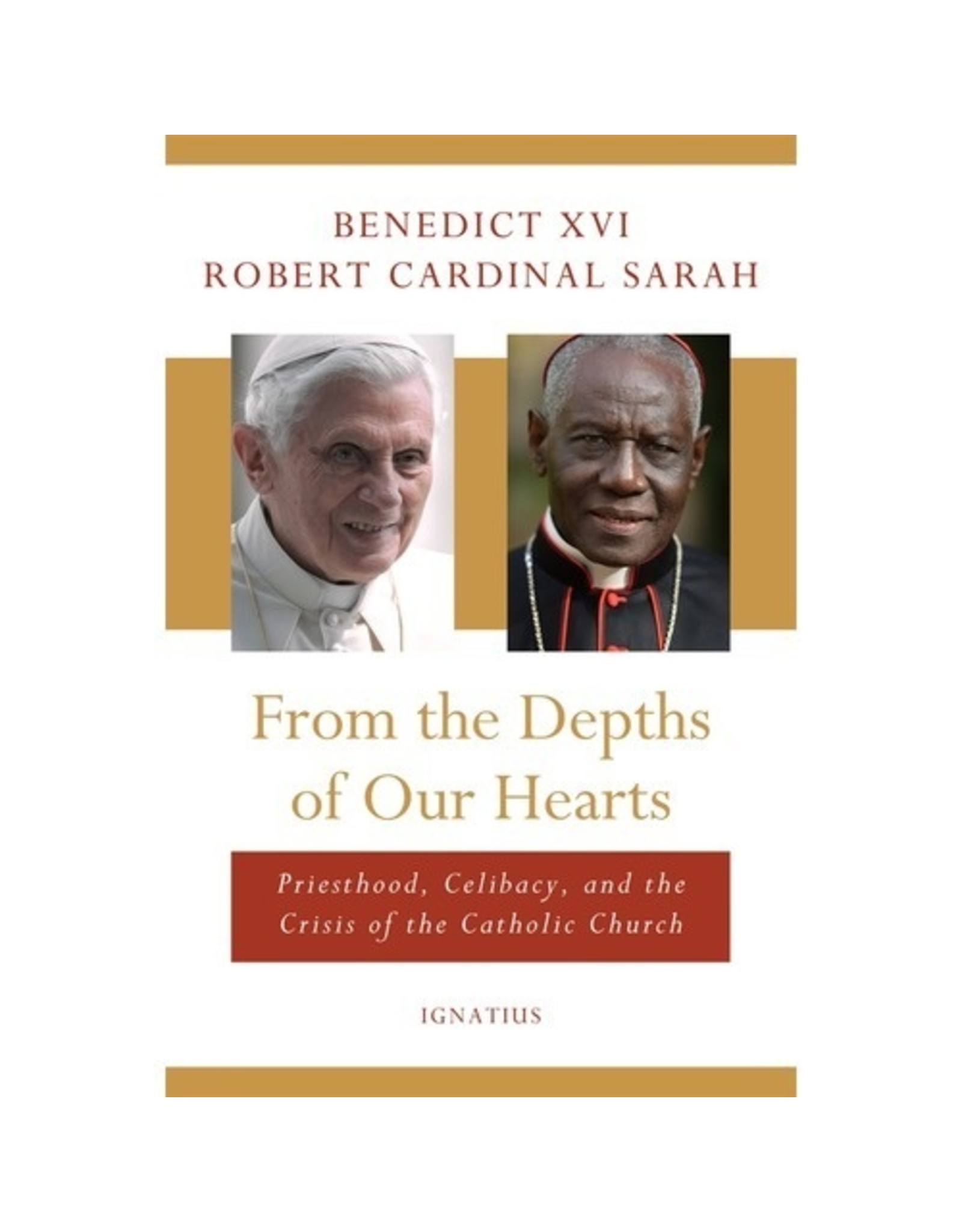 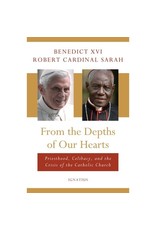 The Catholic Church faces a major crisis and the turmoil in priestly ministry is at the heart of it. “The priesthood is going through a dark time,” write Pope Emeritus Benedict and Cardinal Robert Sarah. “Wounded by the revelation of so many scandals, disconcerted by the constant questioning of their consecrated celibacy, many priests are tempted by the thought of giving up and abandoning everything.”

In this book, Pope Emeritus Benedict and Cardinal Robert Sarah give their brother priests and the whole Church a message of hope. They honestly address the spiritual challenges faced by priests today, including struggles of celibacy. They point to deeper conversion to Jesus Christ as the key to faithful and fruitful priestly ministry and church reform.

From the Depths of Our Hearts is an unprecedented work by the Pope Emeritus and a Cardinal serving in the Vatican. As bishops, they write “in a spirit of filial obedience” to Pope Francis, who has said, “I think that celibacy is a gift for the Church … I don’t agree with allowing optional celibacy, no.”

Responding to calls for refashioning the priesthood, including proposals from the Amazonian Synod, two wise, spiritually astute pastors explain the biblical and spiritual role of the priesthood, celibacy, and genuine priestly ministry. Drawing on Vatican II, they present priestly celibacy as more than “a mere precept of ecclesiastical law”. They insist that renewal of the Church is bound to a renewed understanding of priestly vocation as sharing in Jesus’ priestly identity as Bridegroom of the Church.

This is a book whose crucial message is for clergy and laity alike.