Pilgrimage: In Search of the Real California Missions

Home / Pilgrimage: In Search of the Real California Missions 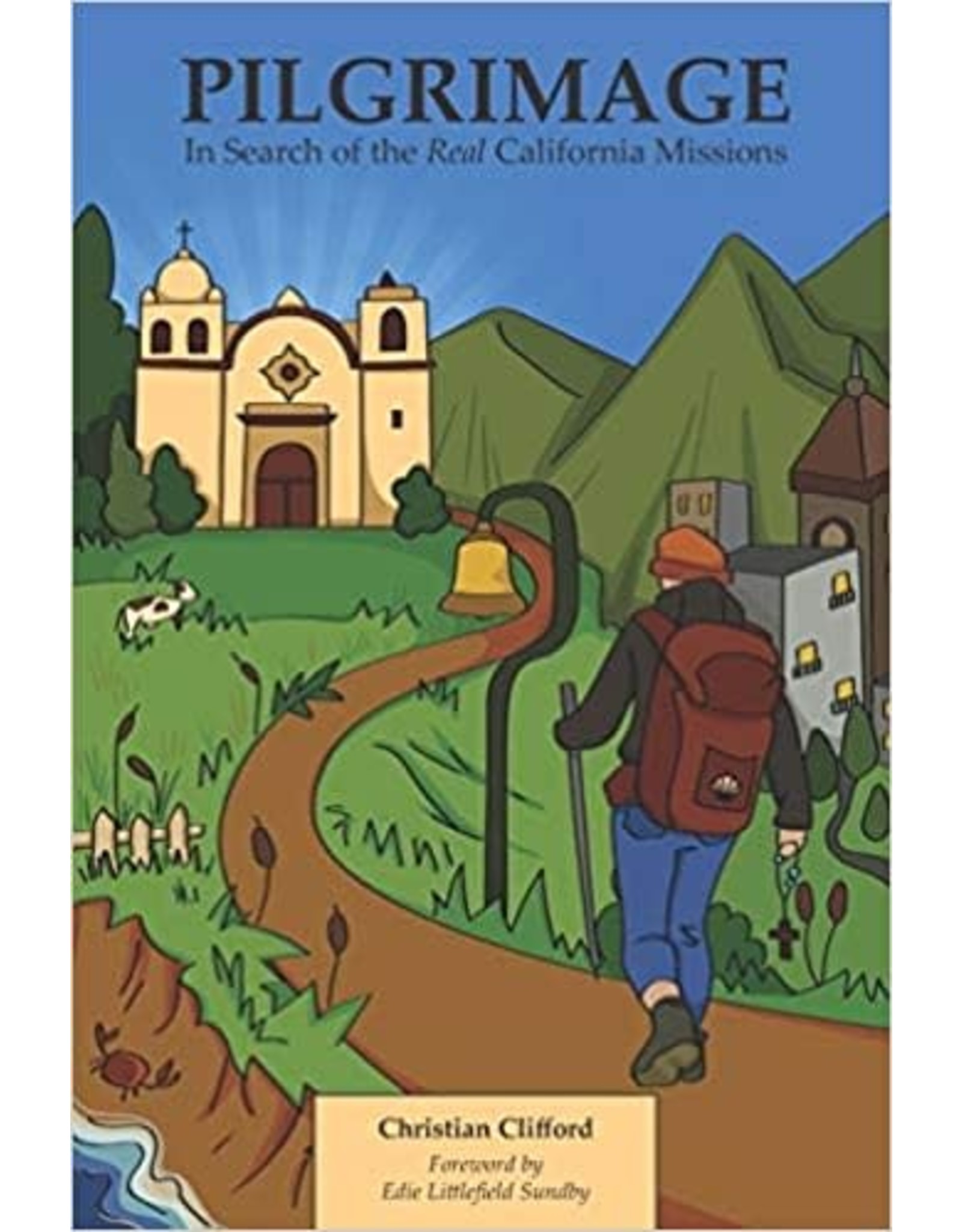 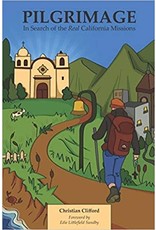 During Christian Clifford's 800-mile journey on foot of the California Missions Trail, he learned many lessons from those who blazed the Trail before him—indigenous, Spanish, and mestizo. Inspired by the words of

Pope Francis who spoke of the Catholic Church as one “which goes forth”, Clifford’s adventures included a dash of the wandering spirit of Mildred “Peace Pilgrim” Norman; a pinch of the athletic prowess of Terry Fox; part Waldenesque reflection of natural surroundings; a heaping of California mission history; and a spoonful of the Codex Calixtinus, the 12th-century guide for pilgrims on the Camino de Santiago (the Way of St. James) in Spain. He hopes that his experiences on the California Missions Trail inspire you to carry on. For more information about Christian Clifford, visit Missions1769.com or his social media @Missions1769.