Politics of the Real: The Church Between Liberalism & Integralism

Home / Politics of the Real: The Church Between Liberalism & Integralism 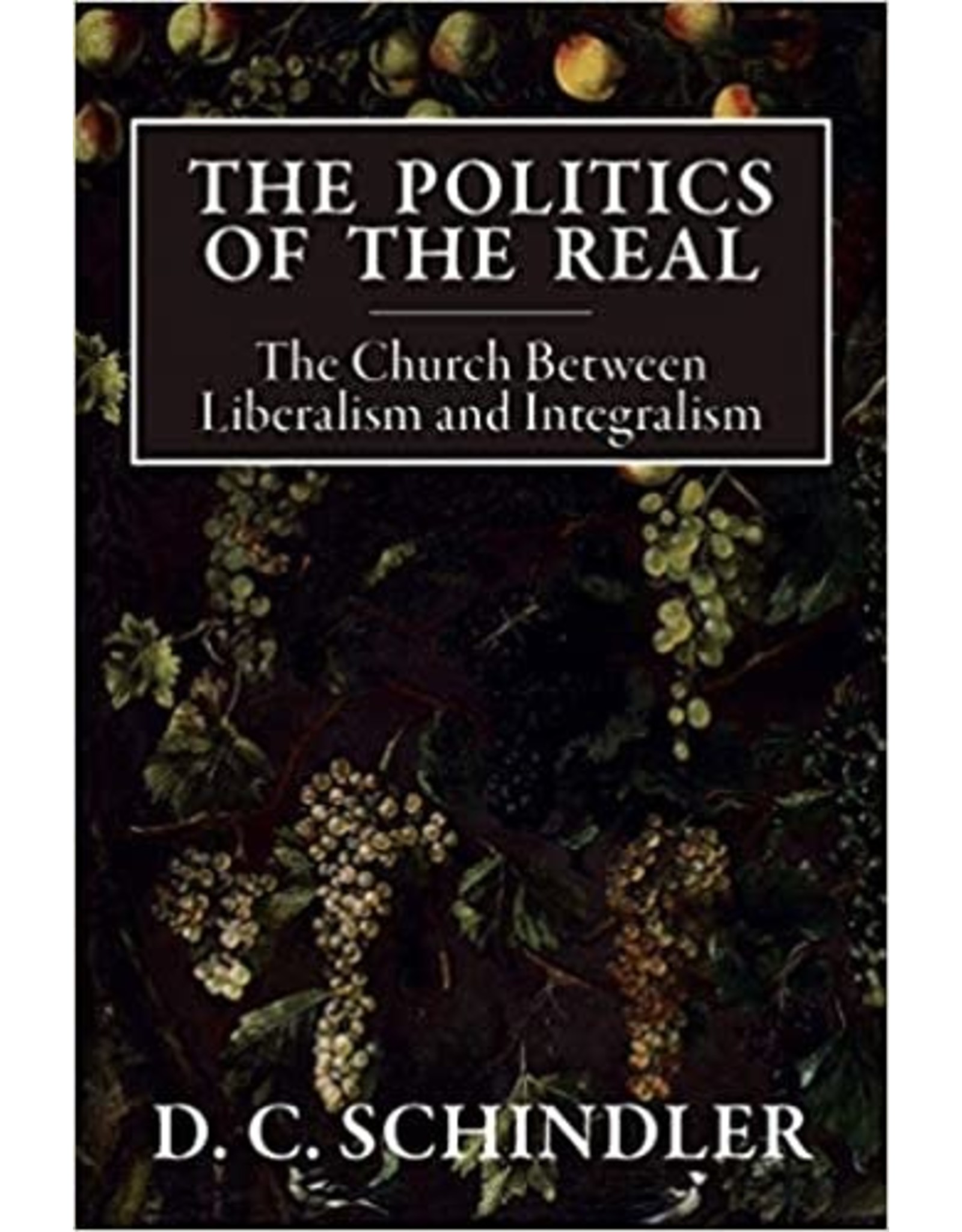 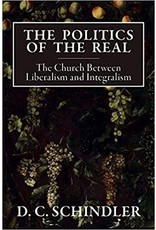 Liberalism is on the defensive. The past few years have seen the emergence of various “postliberalisms” and even a resurgence of Catholic “integralism.” The notion that liberalism and justice, let alone liberalism and Catholicism, are compatible has finally lost its credibility—even lip service to it is no longer required. The postliberal discussion is shifting from “what’s wrong with liberalism” to “what’s true about politics”—to the question of what exactly must displace liberalism. But the answer to this question must not be another (essentially liberal) policy prescription. Liberalism’s vision of the world must be replaced by another one, a broader one that can explain liberalism but cannot be explained by it.

In The Politics of the Real, D. C. Schindler squares up to this daunting task, shifting the discussion to its definitive metaphysical foundation: the modern reversal of the priority of act over potency; the modern privileging of empty possibility over flourishing perfection. This reversal is the root of modern error—and re-prioritizing act is the basis for the alternative.

Schindler shows that liberalism is wrong, not because it has simply “relegated God to the private,” but because it has inverted the world: giving us power without authority, in what becomes a closed, necessarily totalitarian, horizon. Here, nothing else can be done with the transcendent God but to find a quiet little place to keep him, harmless and out of the way. When we let God out, a cosmic hierarchy of act—of participation in Being Himself—explodes into view. And this changes everything. A true integralism, a true postliberalism, moves politics back into a cosmos that is itself analogically ordered to participation in the life of God. With The Politics of the Real, Schindler has elevated the postliberal conversation. — Andrew Willard Jones Director of Catholic Studies at Franciscan University of Steubenville and author of Before Church and State